Situated north-west of the town of Migori, in the Lake Victoria region, this dry-stone walled settlement was probably built in the 16th century CE. The Ohinga (i.e. settlement) seems to have served as a fort for communities and livestock, but also defined social entities and relationships linked to lineage. Thimlich Ohinga is the largest and best preserved of these traditional enclosures. It is an exceptional example of the tradition of massive dry-stone walled enclosures, typical of the first pastoral communities in the Lake Victoria Basin, which persisted from the 16th to the mid-20th century.

[email protected]
Share:
What should I do if it's my place? 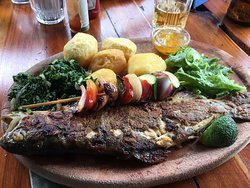 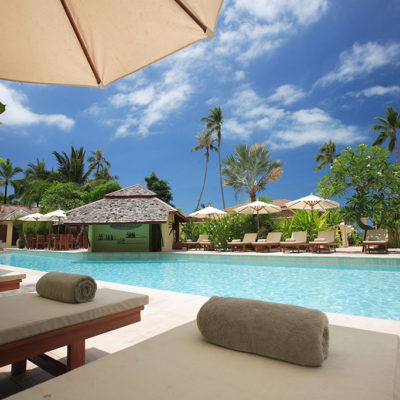 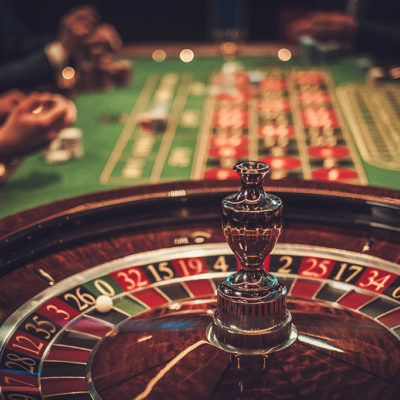 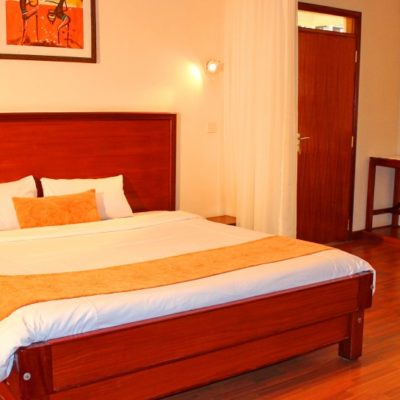 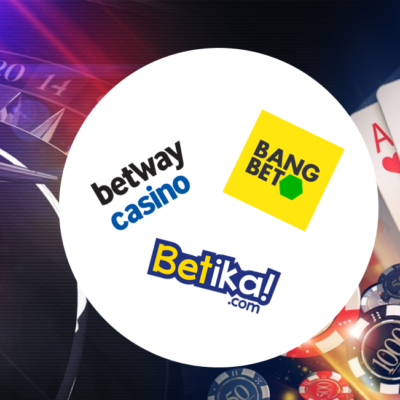