The railway museum is situated at the north-west end of Nairobi station and can be seen from the Uhuru Highway where it crosses the main line. The museum was established in 1971 by the then East African Railways and Harbours Corporation to preserve and display relics and records of the railways of East Africa from their inception to the present day. In addition to the collection of steam locomotives and rolling stock, there is a large display of smaller exhibits and models.

With the privatisation of Kenya Railways, the Museum and exhibits have been transferred to the guardianship of the National Museum of Kenya. The curator of the museum is now Maurice Barasa, an anthropologist by training and who brings expertise in museum management. His father was a stationmaster on Kenya Railways, so he has a family connection with his new duty. He is keen to see more steam tourist trains and will have meetings with Rift Valley Railways in due course, about making formal arrangements for steam operation and promotion. 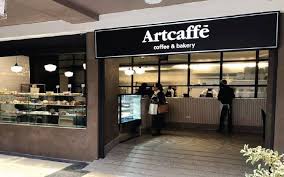 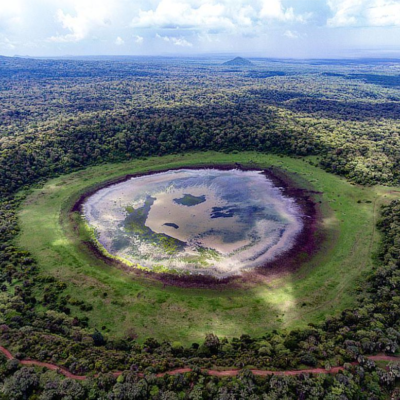 The Hidden Gems in Marsabit, Kenya 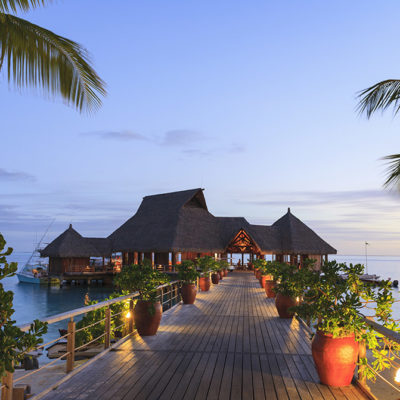 The List and Acknowledgment: Kenya’s Best Restaurants and Hotels 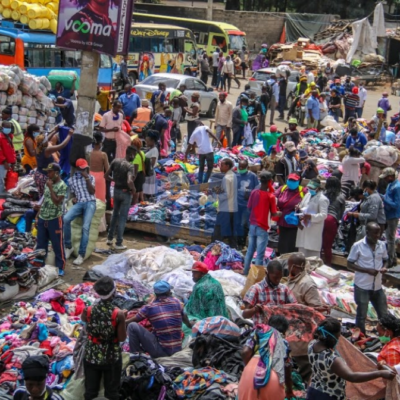 The Top 10 Markets in Kenya 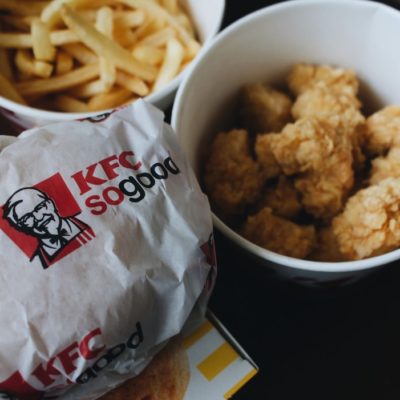