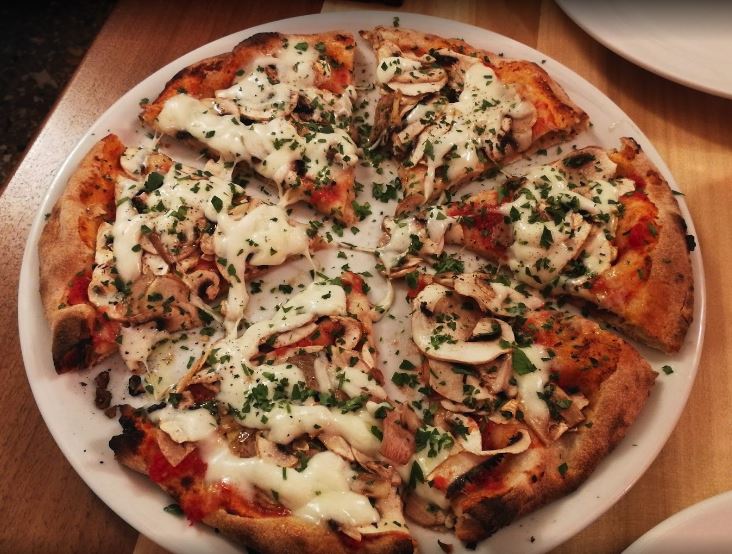 Kisumu is a Kenyan port city on Lake Victoria. It is the third-largest city in Kenya after the capital, Nairobi, and the coastal city of Mombasa. It is the third-largest city in the Lake Victoria Basin. Kisumu is not far from Kogelo, a village known for being the hometown of Barack Obama Sr., the father to the 44th president of the United States. It’s known for lakeside viewpoints at Dunga Hill Camp and Hippo Point. The Kisumu Impala Sanctuary shelters herds of impalas and zebras. Its animal orphanage is home to wildlife like cheetahs and baboons. The city’s Kisumu Museum displays artifacts related to the people of the Nyanza Province. Southwest, Ruma National Park has tall cliffs, roan antelope and birdlife. However Kisumu has also drastically evolved, making its infrastructure developments and eating-out highly ranked in Kenya.

Kisumu as a tourist destination site is very much underrated. More often than not, when we think vacation, Mombasa and other coastal towns yell so loudly in our minds limiting the possibility of exploring other amazing locations. Kisumu is one such place that is unfortunately overlooked. Suzzana Owiyo, a songstress from the lake city, articulately storied in her hit song Kisumu 100, the vast, productive, hopeful, fun, industrious, compassionate, peaceful and therapeutic side of Kisumu. And true to her words, Kisumu has a lot to offer- from beautiful sunsets overlooking the lake to spectacular wildlife to beautiful islands with relaxing and serene ambience, just to mention but a few. Previously known as Port Florence due to its proximity to the Lake Victoria, Africa’s largest lake, Kisumu is located 224 miles from Kenya’s capital, Nairobi, by road and 164 miles by air. Kisumu International Airport is conveniently located 10 minutes away from the Central Business District. The CBD is busy but relatively slower than Nairobi, thus perfect for a much needed break from the hustle and bustle of the capital. Kisumu’s weather is warm/ hot making it perfect for holidays. Looking to fill out your itinerary? there are plenty of places to visit, and they are pretty affordable too:

Situated at the heart of Kisumu CBD Alpha House you will find Jajemelo Pizza. A few miles to the homes of former president Obama (USA) and a few miles to the shores of Lake Victoria. Jajemelo means ‘That Of Great Sweetness’ a jambolo original name, and since they are bringing products with a story behind it and a great taste like no other, it was a good choice to choose the name.

Winner’s Pizza Kisumu is located at Hass Petrol Station Opp. Lions High next to CITAM on Kisumu-Nairobi Rd. With more than 15 years experience, Winner’s Pizza not only bring experience to the table but quality. They have proven not just to show up, but make friends and have fun while at it. Winner’s Pizza are never about blending in, pushing frontiers is their heritage! 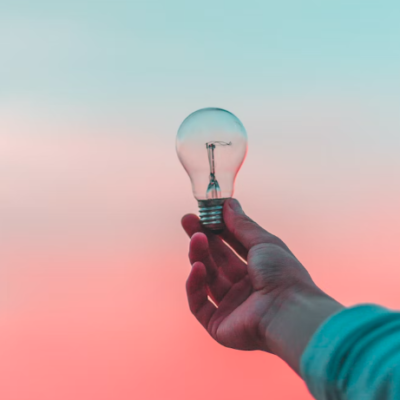 How to Effectively Use Social Media for Marketing in Kenya The Benefits of Eco-Tourism in Kenya: A Comprehensive Guide 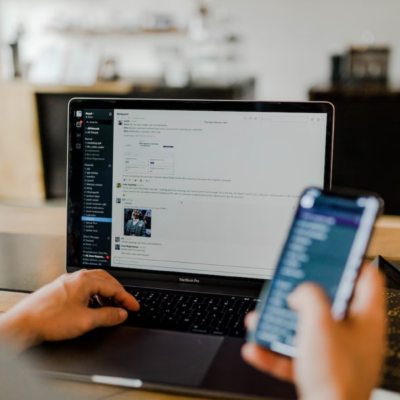 5 Tips for Boosting Your Online Presence in Kenya 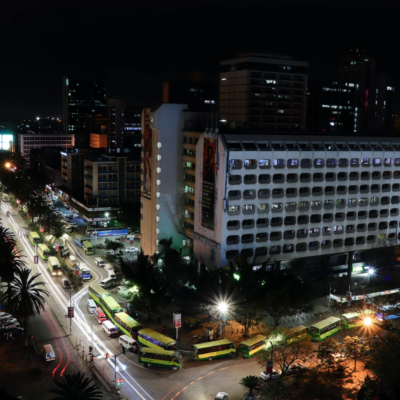